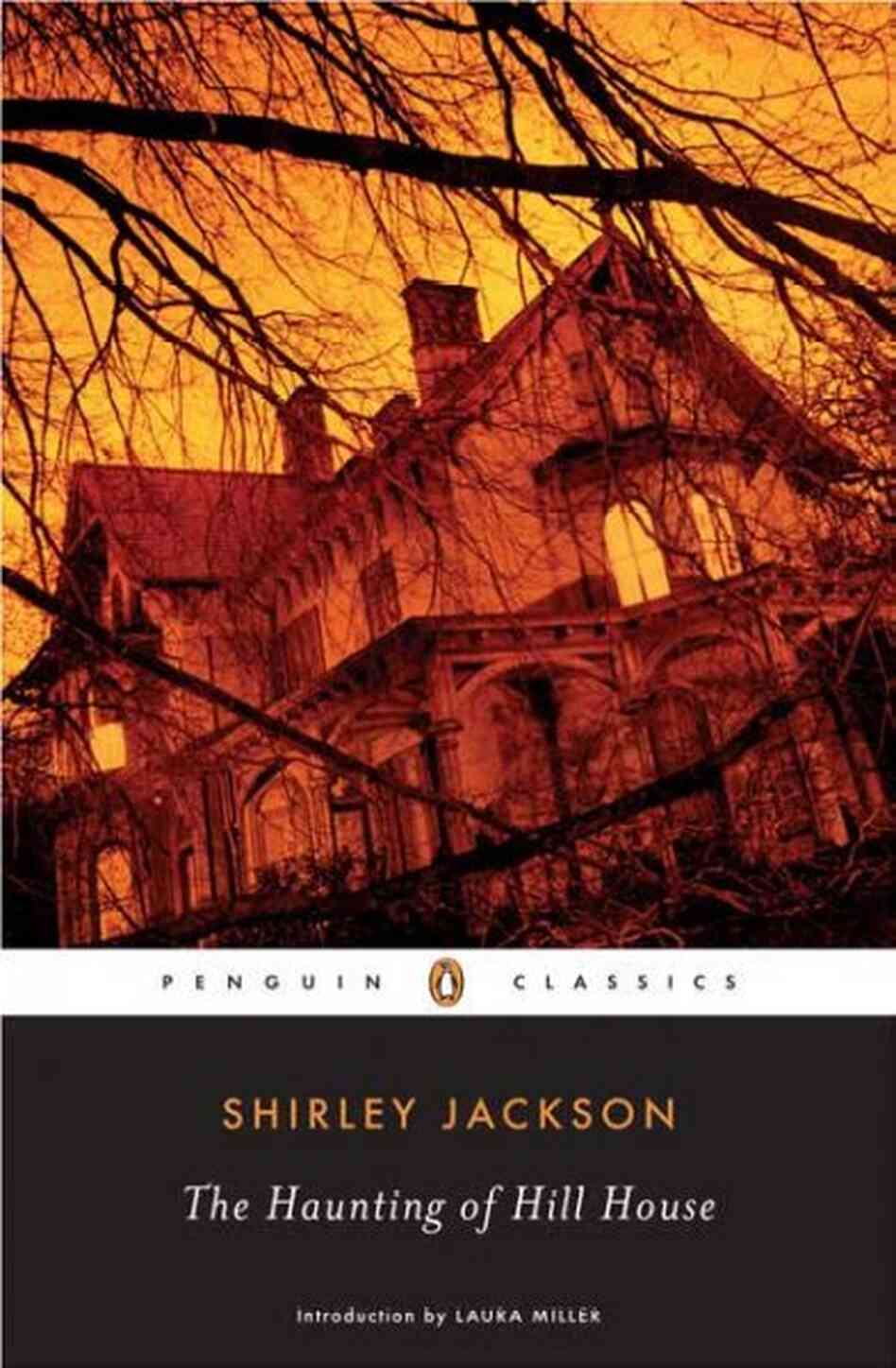 Book – Dr. John Montague, eager to find incontrovertible proof of the supernatural, has invited a few guests to stay with him in the notorious Hill House for the summer. Luke, heir to the property, owns it but has never lived there; Theodora, the professor’s assistant, expects the whole thing to be a nice vacation. And Eleanor Vance, who has spent the past eleven years nursing her ailing mother, is finally free and hoping for some kind of adventure. She was not expecting the kind of adventure that Hill House has to offer.

The Haunting of Hill House is, quite simply, the best haunted house story ever written. (That’s not just my opinion – it’s been adapted twice to film, excellently in 1963 and somewhat less well in 1999, and Stephen King cites it as influential on The Shining.) The horror is subtle and omnipresent, but it never comes out into the light for you to see clearly (and be disappointed by). The characters are certainly of their time, contemporary with the book’s publication date of 1959, but they’re all fascinating, well-rounded people. Well – well-rounded characters, certainly, but Eleanor at least is not a particularly stable person. It’s her insecurities, combined with the house’s malevolent influence, that make this book so unforgettably chilling.